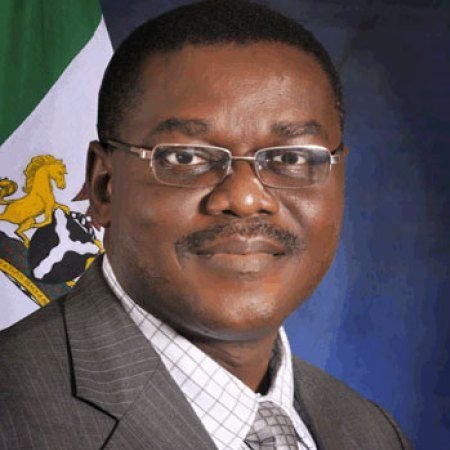 Onyebuchi Chukwu was first appointed Minister of Health of the Federal Republic of Nigeria by Goodluck Ebele Jonathan, President of the Federal Republic of Nigeria, in April 2010 and re-appointed in June 2011. As Minister of Health of Nigeria, he has championed the Transformation Agenda of the President in the health sector with considerable success. He ensured the approval of the National Strategic Health Development Plan (NSHDP) by the Federal Executive Council and the signing of the International Health Partnership (IHP+) compact securing partners’ commitment to the implementation of the plan. He later resigned in October 2014, to run as a candidate for the Governorship of Ebonyi state, Nigeria

During his term, Guinea Worm Disease was eradicated in Nigeria for which the WHO in December 2013 certificated Nigeria as a Guinea Worm Free country. It was also during his term that Nigeria was declared Ebola-free by WHO Regional Office for Africa after a successful fight against the virus disease outbreak in the country.